You are viewing an old version of this page. View the current version.

Main Goal of this Meeting:

Ensure we have alignment on how we will move Docusaurus Terminology V1 into production and discuss the features we would like to see in V2. 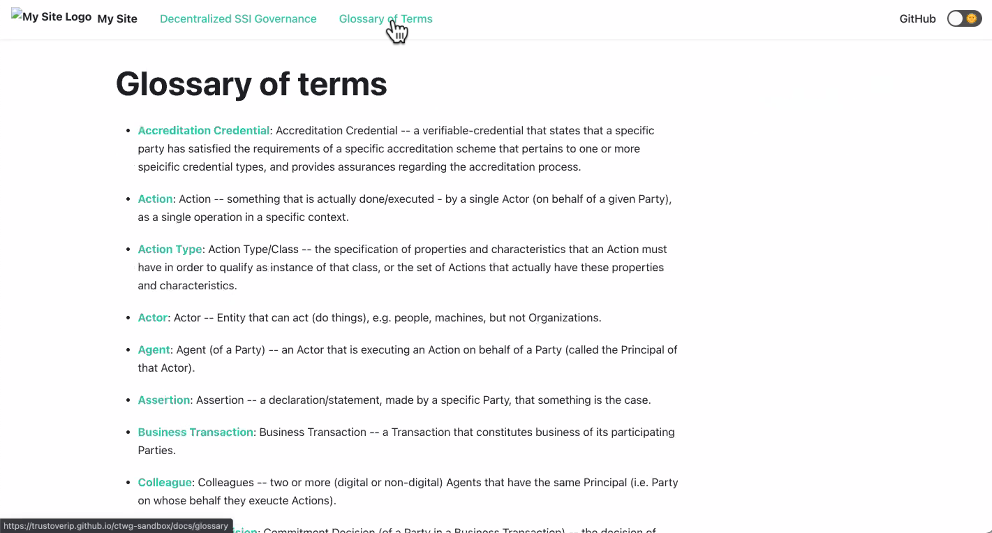 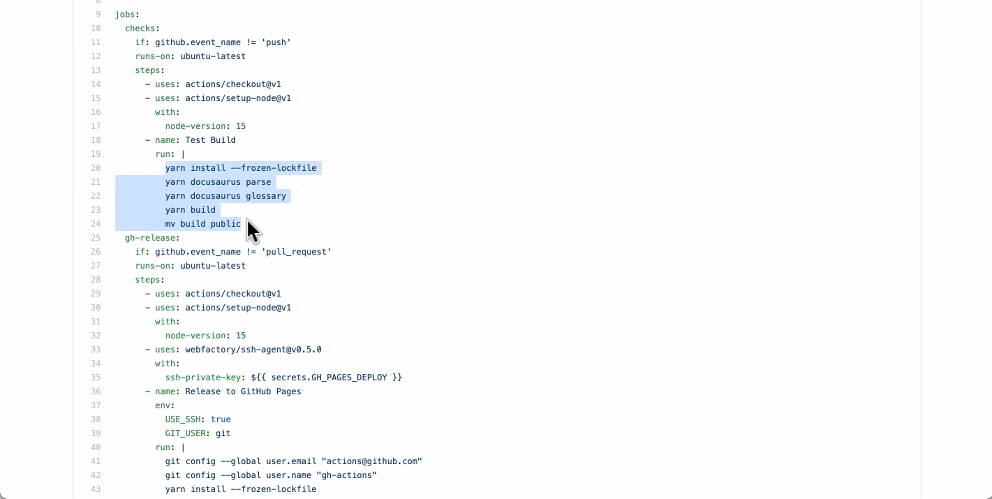 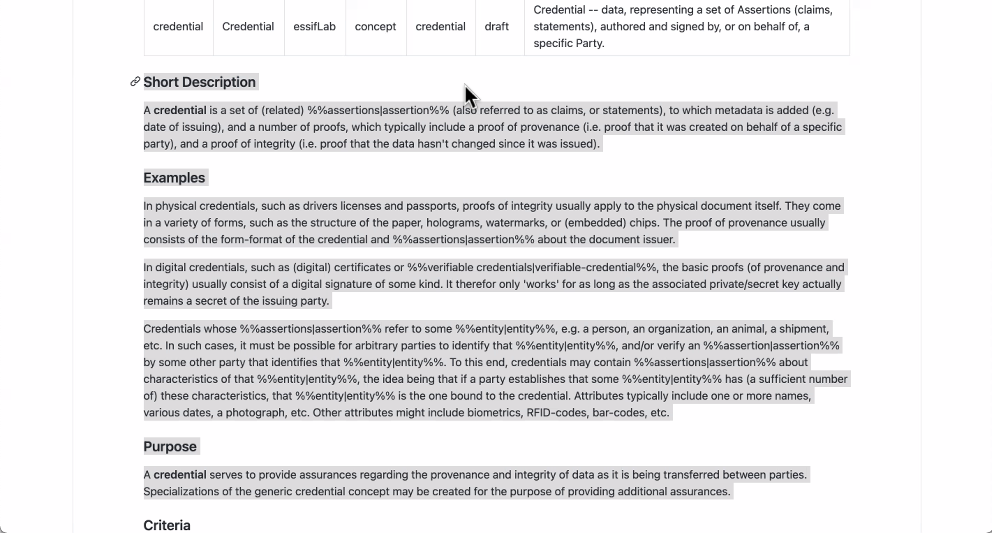 #5 - Rieks picture of multiple related groups. The same term could appear in each group, and the definition could be different in each group. 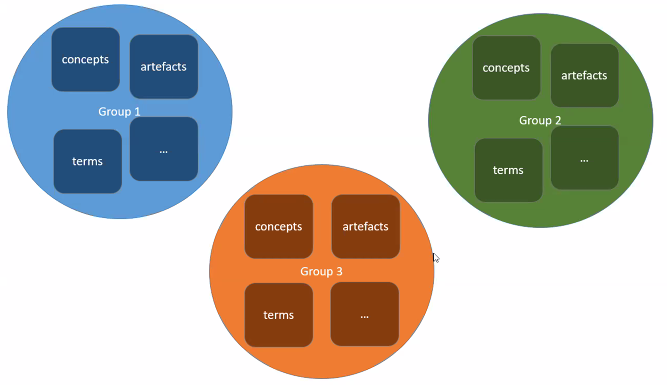 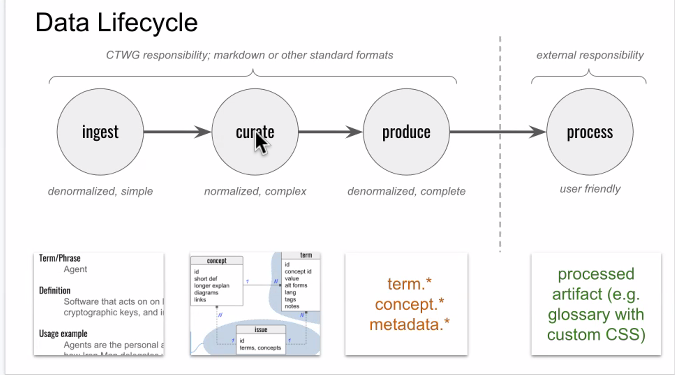 #7: The Markdown file for defining a term